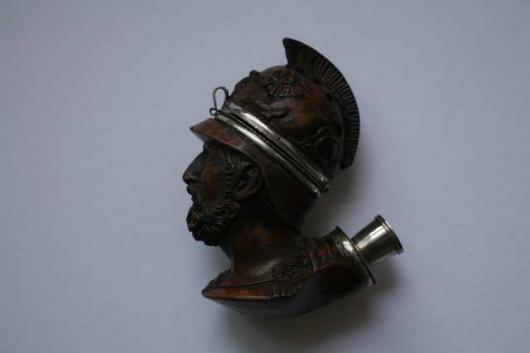 moking Pipes from The Museum of Ethnography and Folk Crafts in Lviv, and The Castle Museum in Pszczyna

The main part of the exhibition is a collection of 61 smoking pipes used in the south-eastern borderlands of the Republic of Poland coming from a collection of the Museum of Ethnography and Folk Craft in Lviv. This collection of a great historical and artistic value was not presented in this complete state in post-war Ukraine. It is its second exhibition in Poland after its presentation in the Museum of Bells and Pipes in Przemyśl. Presented pipes were created in Europe and Asia in the 19th and 20th centuries. The exhibition helps to understand how the form of the pipes and their decorations were shaped by a culture group in which they were created. The pipe bowls were richly carved or decorated with paintings. Often they contain figurative paintings, historical and genre paintings, or owner’s coat of arms. Stems were often very long and decorative and made of different materials. Sometimes entire pipes represent people, animals or objects. For a greater effect they were fixed with silver or other metal elements, mother of pearl, incrusted, or reticulated.

Pipes presented on this exhibition are not only functional objects but also objects of art. They are beautiful, full of finesse and elegant. It corresponds with their function – smoking a pipe contrary to smoking a cigarette was always somehow ritual and magical in style. Clouds of smoke accompanied not only social conversations but solitary thinking and contemplations. Their smokers were many writers, philosophers, scientists and politicians. But not exclusively, smoking a pipe was often treated as a relax activity after work, a calm and quite moment for people of different social background.

A supplement to the Lviv collection are showpieces from the Castle Museum in Pszczyna and private collections. Among them are not only smoking pipes but also other accessories associated with smoking like cigarette cases, tobacco and tobacco cutting device, and art drawings. 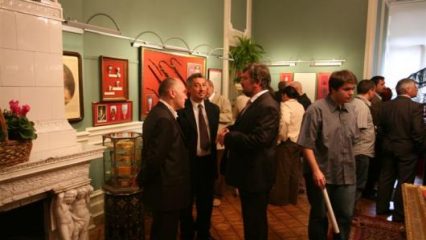 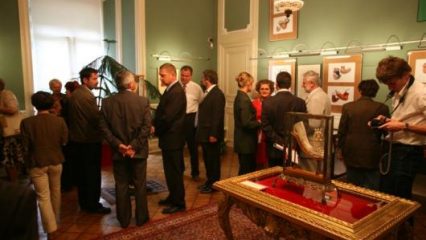 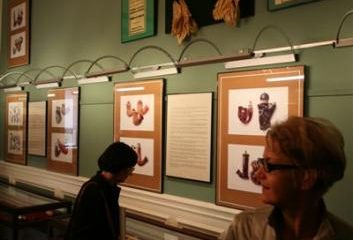 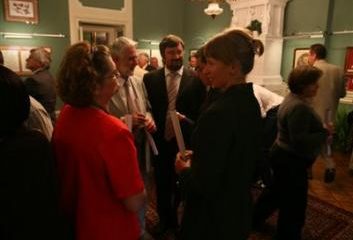 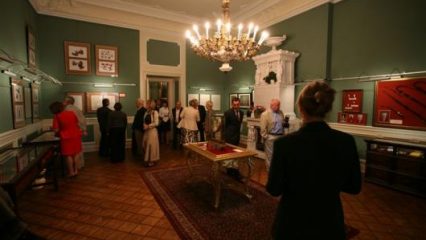 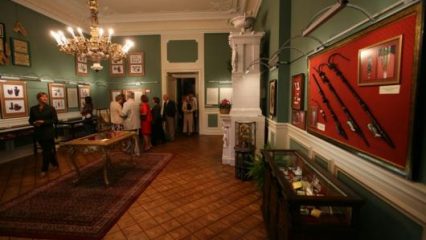 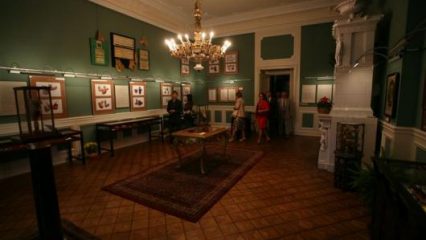 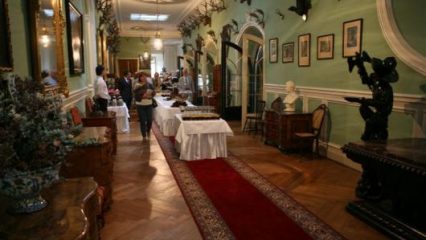 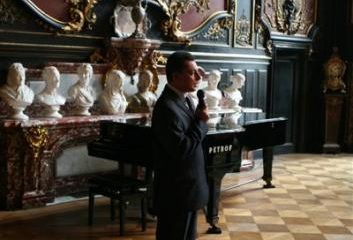 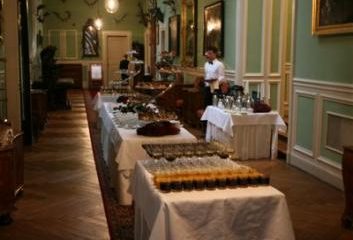 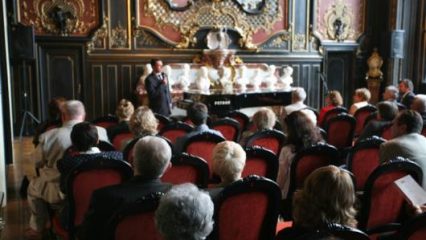 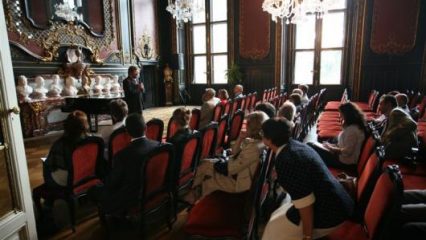 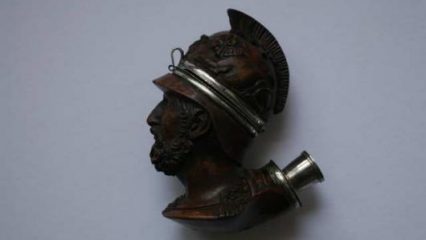 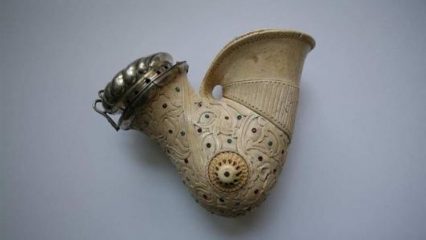 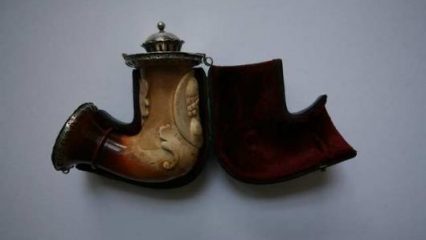 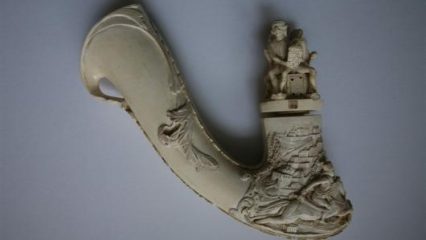 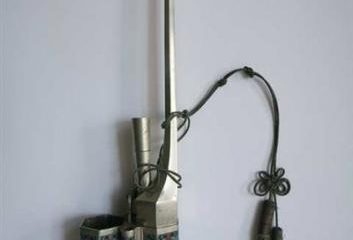 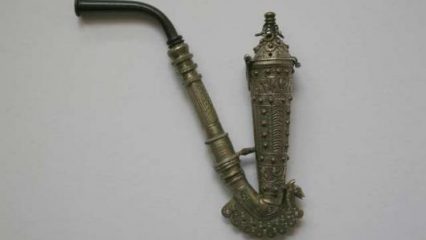