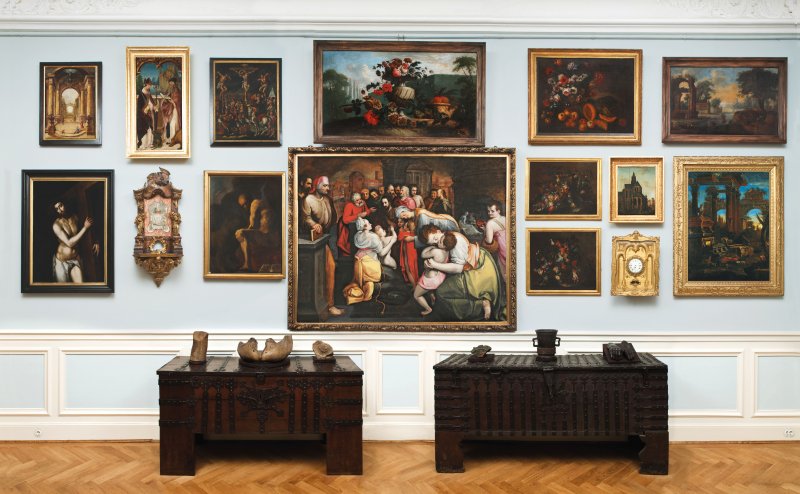 Changing displays is a natural course of events for a museum and the Castle Museum in Pszczyna has already introduced new exhibitions on a few occasions in the past – the most significant change in the display of objects took place at the beginning of the 1990s after the discovery of old photographs of the castle interiors from 1914-1915 and with the use of the castle inventories. The furnishing of the castle were rearranged according to this visual evidence, and, fortunately, 80% of the castle’s furnishing from that period were still intact.

This reorganisation of the castle’s furnishing meant that a considerable number of artefacts were moved; some pieces went back into the museum’s storage rooms and were replaced by other objects seen in the 1914-1915 photographs. This however left in storage many items of interest which had no place in the reconstruction of the historical interiors.

The aim of the new exhibition Known and Unknown (Znane i Nieznane) is to bring to the public’s attention a selection of these objects from castle’s store-rooms.
The exhibition displays a wonderful variety of works of art, as well as many artefacts of nature and technology. The selection has not been limited by stylistic or period restrictions, and as a result the placing of widely varying objects next to each may bring to the mind of the visitors the concept of the ‘cabinet of curiosities’. Similarly to the common practice found in 19th century residences, the original works of art are accompanied by their exquisite copies made in the same century – mostly of items of furniture and weapons.

The exhibition, which opened on 12 May 2011, displays 260 fascinating objects. 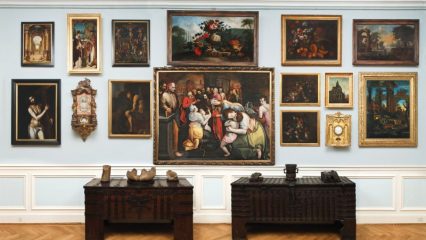 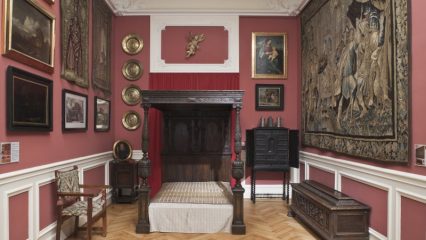 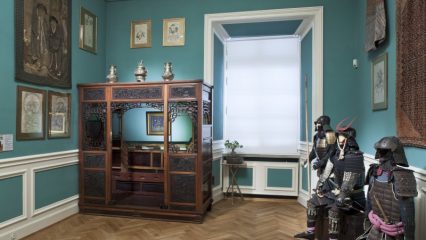 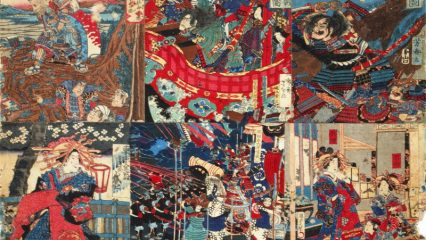 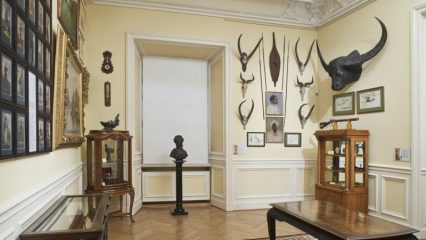 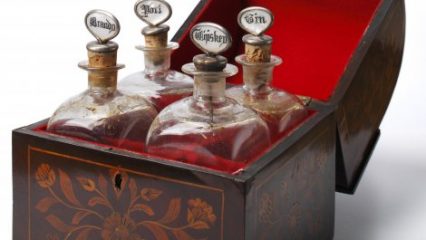 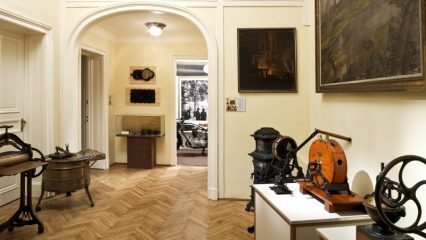 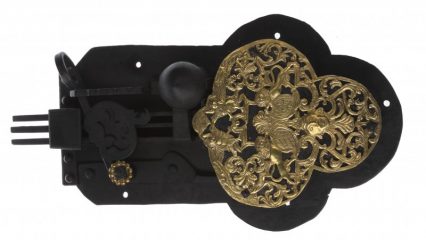