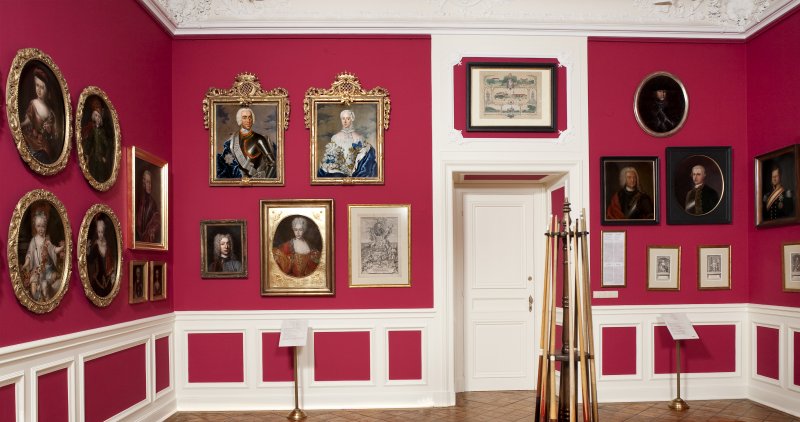 Within the company of Pszczyna Princes, Dukes and Free State Lords

For the first time the exhibition presents a unique collection of portraits owned by the Castle Museum that survived the post-war period and avoided dispersal and damage. The works of art show members of three families who ruled Pszczyna from the first half of the 16th century until the first half of the 20th century – the Promnitzs’, the Anhalts and the Hochbergs, as well as other related persons.
The exhibition not only makes it possible to track back complexity of genealogical relations among the Central European aristocracy, but also to study transformation of the European portrait painting, in particular of Silesian and German origin, from the Renaissance period until the 1930’s. The collection of more than 60 oil paintings has been arranged in three historical castle rooms, including the works of famous German, English and Polish portrait painters. The collection is complemented by graphics, sculptures and other exhibits. 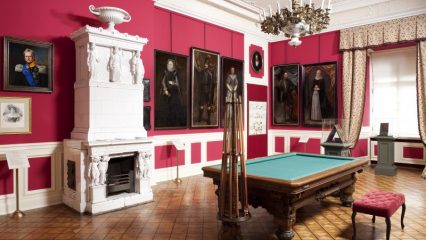 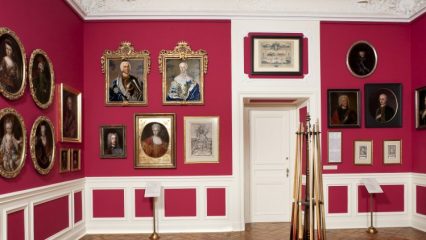 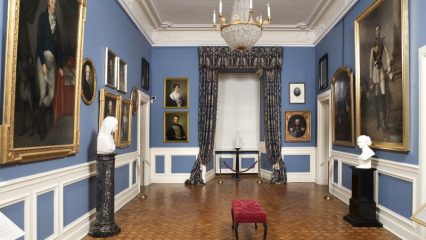 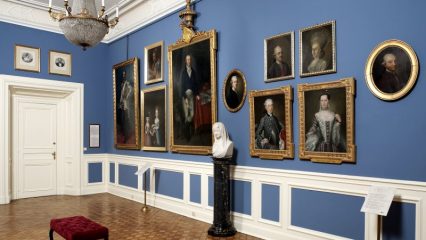 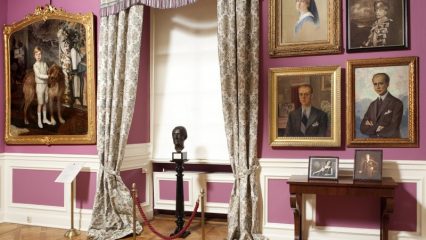 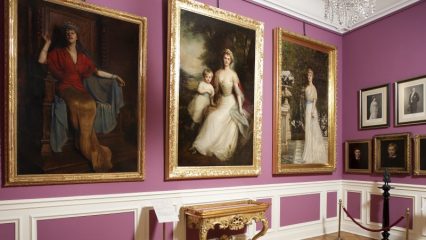